Mid and West Wales Fire and Rescue Service is warning drivers to take care on the roads over the next 24 hours.

On Wednesday 20th January, crews from Mid and West Wales Fire and Rescue Service attended a number of flooding incidents across the Service area, with further flood warnings in place across Carmarthenshire. 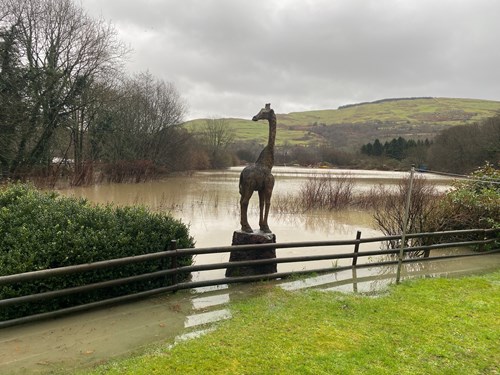 At 07:30 this morning crews from Machynlleth were called to assist a member of the public whose vehicle had become stuck in 3ft of water. Later, at  08:40 crews were also called to a property in Derwen-Las to assist with external flooding that was at risk of entering a property. 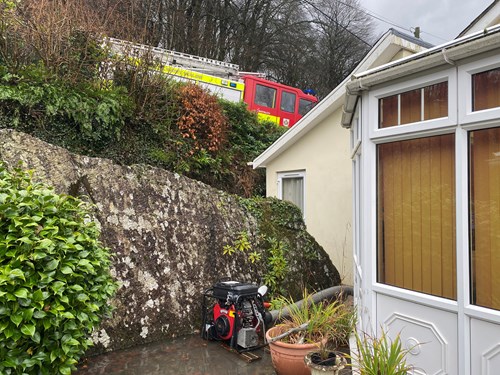 Crews from Tenby, Llandovery, Llandelio and Whitland were also called out to separate incidents regarding vehicle recovery in flood water.

Group Manager Karen Jones, Head of Community Safety said, “Please do not drive through floodwater. By doing so, you are putting yourself and others at unnecessary risk.  It only takes one foot, or 30cm, of moving water to float your car and as little as an eggcup-full of water, going into your engine, is enough to wreck it.

Flood water can be deceptively powerful – it can literally rip up the road surface and dislodge manhole covers and kerbstones – and its depth and flow rate can quickly change with the weather.

So please, if you are driving and come across floodwater on the road, just turn around rather than put yourself and your vehicle at risk.”

Death of HM The Queen

Get Ready for Autumn and Stay Safe